The Legal Practitioners’ Fidelity Fund, as permitted by the Act, has contracted with the Insurer to provide professional indemnity insurance to the Insured, in a sustainable manner and with due regard for the interests of the public by:

What is excluded from cover?

Claims arising out of dishonesty or fraud

The Insured’s rights and duties

The Insurer’s rights and duties

How the parties will resolve disputes

The procedures in a) b) c) and d) above must be completed before any formal legal action is undertaken by the parties. 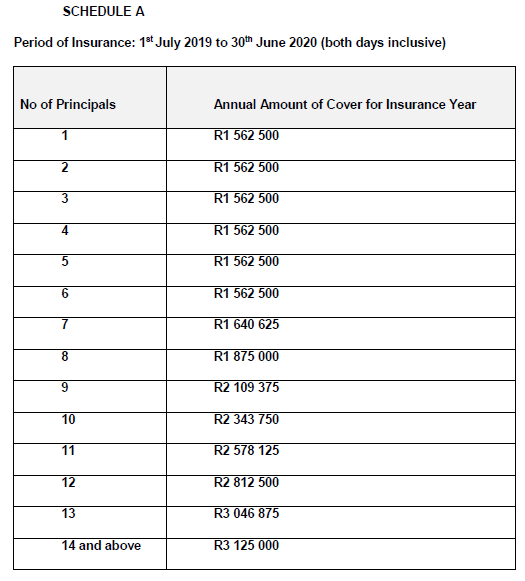 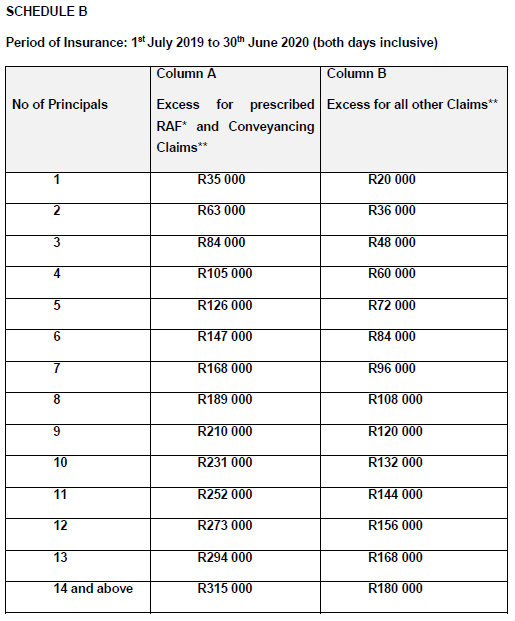